The results of this year’s San Francisco World Spirits Competition (SFWSC) were announced earlier this week, and we are over the moon to have been recognised as the ‘Best in Show’ for our Glen Scotia 25 Year Old single malt.

“To receive such outstanding feedback and be recognised as ‘Best in Show’ at this prestigious competition is an honour, and a tremendous boost to the entire team here at Glen Scotia distillery.

The Glen Scotia 25 Year Old is a really outstanding liquid, and has collected a number of the top industry awards over the years, but this has to be one of the proudest moments for the distillery to date.”

A complex and elegant single malt with Campbeltown whisky characteristics shining through. Matured in American oak barrels before being married in first-fill bourbon before bottling.

The signature nose has hints of vanilla syrup and caramel sweetness, which are interwoven with subtle notes of sea spray and spicy aromatic fruits.

Bottled at 48.8% with no added colour or chill filtration, as natured intended. 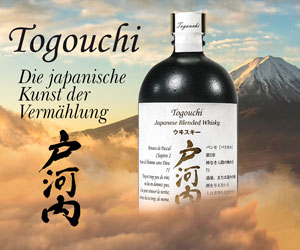